I once met Papa on Skaneateles Lake. Not literally of course. Ernest Hemingway was long dead by then, and he never saw the Finger Lakes. But he left his epsilons behind all the same.

I once met a woman named Jackie Brown, who owned a summer camp on Skaneateles Lake. Jackie knew I was interested in old books and papers, and she invited me to check out some letters received by her father, Leonard Brown, once a revered English professor at Syracuse University. She thought they might have value.

They turned out to be business letters concerning an anthology Brown was editing. He was seeking permission to use copyrighted material. The most notable correspondent was Willa Cather. But since there was nothing personal or literary in her letter, it had no worth beyond her signature. 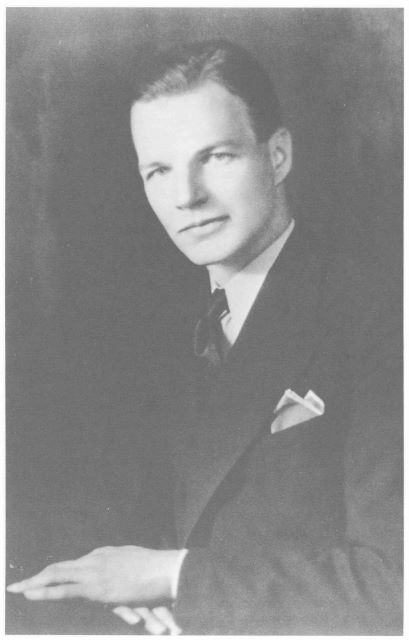 Born, raised, and educated in Nebraska, Leonard Brown was merely twenty-one when he joined the faculty at Syracuse in the fall of 1925. Although he rose to the rank of assistant professor in 1930, Brown was not promoted again – and then only to associate professor – until four years before his death in 1960.

Why the long and embarrassing delay? Except for a year’s graduate study at the University of Chicago, Brown never pursued a doctoral degree, which was increasingly prerequisite to academic advancement. And although a handful of Brown’s poems, stories, and essays appeared in print, he did not publish the scholarly books and articles expected by a large research institution.

Instead, Brown devoted his career to teaching, and by all accounts he was extraordinarily good at it. Teaching is an evanescent art – a thing of words and silence, gesture and stillness, which vanish, but not necessarily without a trace, into the thin air that is their medium.

Brown was an early advocate of bringing contemporary writing into the classroom, and his courses on American literature and criticism were among the first of their kind. In 1940, even before the publication of For Whom the Bell Tolls, he offered a senior seminar on Hemingway.

Two members of the class were Shirley Jackson, who later dedicated The Haunting of Hill House (1950) to Brown, and her husband to be, Stanley Edgar Hyman, who became a leading literary critic. In the acknowledgements to The Armed Vision (1948), his major work, Hyman wrote that he was obliged to Brown "quite literally, for anything of value the book may contain."1

Along with his teaching notes from the course, Brown saved Jackson’s brilliant term paper, which was way ahead of its time in her focus on gender issues rather than political ones in Hemingway.2

Jackie Brown told me that her father had written a book on Hemingway that was never published for some unknown reason and that subsequently disappeared. I urged Jackie to go hunting, and the typescript turned up, squirreled away in her father’s files.

Brown had a fascination with Hemingway, and a decade after the 1940 seminar, he prepared for Charles Scribner’s Sons a selection from his writing, intended to compete with Malcolm Cowley’s anthology of Hemingway for The Viking Portable Library. Brown imitated the Viking format: a general introduction along with brief critical prefaces for each selection. When The Hemingway Reader appeared in 1953, however, the editor was not Brown but Charles Poore, influential book reviewer for the New York Times. What happened?

John W. Crowley, now retired, taught American literature on the college level for forty-two years. He has published about fifteen scholarly books and a hundred or so essays and reviews.

Wyoming and Montana Conference Preview - Recording
In just over a month, many of us will meet out west for the...
END_OF_DOCUMENT_TOKEN_TO_BE_REPLACED