The Hemingway Society has organized two panels for this conference

Session 5-A, Thursday, May 22nd, 2014 3:00-4:20pm
Reevaluating Hemingway’s Nonfiction
Chair: Ross K. Tangedal, Kent State University
1. “Hemingway and Authorial Conception: The Hunter and the Hunted in
Africa,”
Michael DuBose, The University of South Carolina-Beaufort
2. “Hemingway’s Journalism, Journalistic Voices, and Journalistic
Philosophy During and in the Wake of Fascism in the 1930′s,”
Jean Jespersen Bartholomew, The Carlbrook School
3. “Reconsidering Hemingway on Film: Race, Politics and the Specter of the
Cold War,”
Peter Lancelot Mallios, The University of Maryland

Conversations on Hemingway: A...
As we prepare for the release of Hemingway, a film by Ken Burns...
Free-- OSU Book Club on...
Join us for the eighth event in our Book Club series, hosted by ... 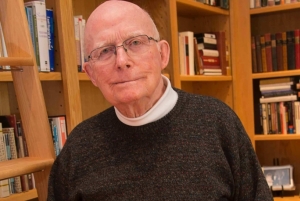 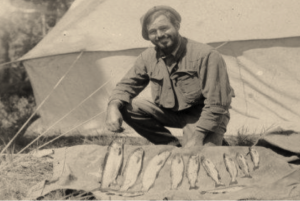